Was 2016 a turning point for SEO marketers?

Most SEO companies and internet marketers would agree that the search engine landscape has undergone some dramatic changes in the past year or two. Right from an increase in the frequency of algorithmic changes, to complete transformations in search result pages, people have started to accept the fact that nothing is constant in SEO anymore.

An update can happen overnight and tank your hard earned rankings if you do not tread carefully.

The Rise of AI

Talk about AI or Artificial Intelligence and you picture a dystopian world where machines are ruling and mankind is struggling. Everyone from Bill Gates to Stephen Hawking’s have signed a petition asking companies to not switch to AI, fearing a doomsday scenario. But that’s certainly not stopping Google from increasing the importance of RankBrain, their AI based ranking system that is now considered to be the third most important ranking factor along with content and links.

While RankBrain is still in its infancy and its effects are believed to be limited to long tail keyword phrase based search queries, in the next couple of years, we could be witnessing a search result algorithm completely controlled by a computer that can think and evolve. How this unfolds, only time will tell.

Received a product in exchange for an honest review? Better tell Google bots to not follow the link back to their website. Merely letting your readers know that you have received a product in exchange for a review may not be enough. Google was issuing subtle warnings for a long time due to unscrupulous webmasters using deceptive tactics to drive sales to product sites.

In 2016, the warnings graduated into full blown penalties which were recently confirmed by John Mueller who analyzes Google Webmaster trends. This does not mean that you have to nofollow every single outbound link. But if you have affiliate links or links that are being given purely because you received a product or service in exchange, then you must use rel=’nofollow’

The Rise of paid ads

There were sporadic prophecies for years about how Google was slowly turning into an ad based search engine which would give predominant importance to paid ads. A lot of people poo-pooed the theory. But we may well have witnessed the start of this trend. Sometime in 2016, we witnessed a change in the search results page where the paid advertisements on the right sidebar disappeared altogether. Instead, an additional advertisement popped up right above the organic search listings.

In simple terms, in some devices with smaller screens you will only see paid results above the fold. You will have to scroll down to see actual organic search listings. Does this affect or impact organic SEO in anyway? Early reports indicate that they don’t because users always prefer clicking on organic listings rather than clicking on paid listings.

The death of PageRank

In March 2016, Google made one of the biggest changes in the SEO landscape for years. It switched off the PageRank toolbar for the general public. This made such a huge impact on SEOs who used it as a solo yardstick to measure the authority of a domain. Everyone from link sellers to domain flippers were affected.

While there had been no official PageRank update for almost three years, people were still largely reliant on PageRank. The most important change happened for Blackhat SEOs as the packages which claimed 100 PR 5-10 links almost disappeared overnight.

No other search algorithm has made such a significant impact as Google Panda has. It could well be the algorithm change that significantly altered search results starting 2011. In 2016, it became a part of Google’s core algorithm. In simple terms, Panda is now part of one of the many ranking factors that affect the position of websites in search result pages.

So, low quality sites or thin sites will not even get an opportunity to reach the first ten pages of search results no matter how many links you throw at it. To rank, you must have quality and provide value.

Once Google removed the paid ads from the sidebar, the next update was to make the existing paid ads easily identifiable. In 2016, the first changes were tested in Google Europe’s search result pages where paid ads went green.

The ad label to the left was retained thankfully which lets users differentiate between paid and organic listings. The question that most SEOs have as of now is whether the change in color for paid ads has an impact on click through rates. At first glance, these ads do appear more appealing than the mundane black organic search listings. But the data that we have now is inconclusive.

Have you noticed that you get a lot more answers above the search results now? That’s because Google has been experimenting with ‘Rich answers’. This is part of the schema markup that has been around for years. Only this time, a study reveals that almost 35% of search queries are returning rich answers.

That’s a staggering increase from about 6 – 8 months ago. This trend is expected to rise further in the next few months and it is an indicator that SEOs planning ahead must include rich answers in their plans or be left out.

To sum it up, 2016 has been an exciting year indeed for SEOs and there were other noteworthy trends too like the warnings for non-mobile friendly sites, emphasis on page load times and the increase in popularity of local SEO. But we believe that these are the most important ones of them all. To know what 2017 may hold in store, please browse through our other blog articles. 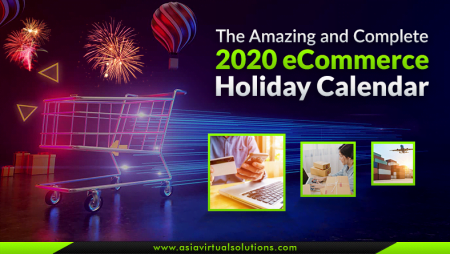 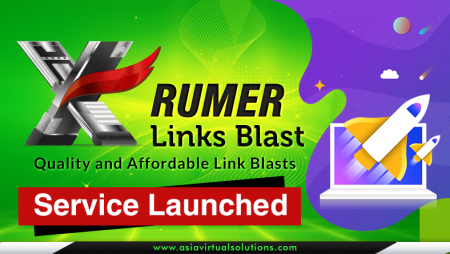 Some Of Our Products